Sacramento, with its flourishing contemporary culture, has been nicknamed the hipster city of California, and this comes as no surprise. Being one of the most diverse cities in the country, Sacramento offers a unique array of places where hipsters may enjoy spending their time: microbreweries, tattoo parlors, independent coffee shops as well as music stores filled with CDsvinyl records, and even archaic cassettes. Brimming with museums, historic buildings, and theatres, Sacramento could not better represent California as the state’s capital. It was here in Sacramento where the first gold was discovered in early 1848 that sparked the California Gold Rush. In fact, it was the Gold Rush that established Sacramento as a city. News of gold in California spread like wildfire, enticing people from different ethnic backgrounds from all over the world to abandon their homes in a frenzy and migrate to California, be it by land or sea in search of this treasure. Gold miners made fortunes, and as a result, the Gold Rush evolved into the Gold Fever, which triggered the era of migrant workers. 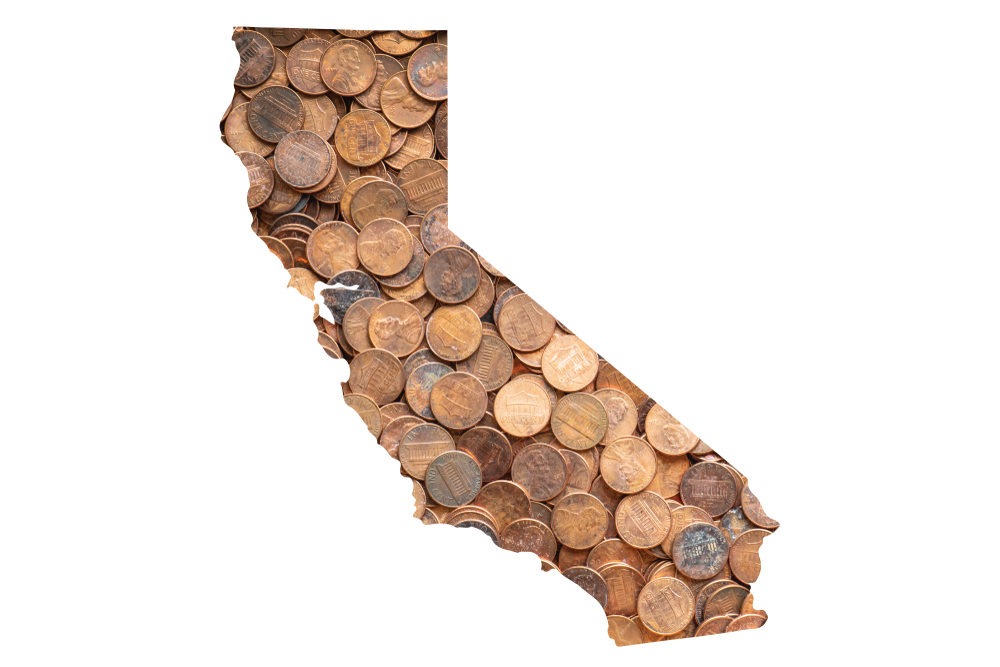 However, what once used to be the dream of living in California, is now the reverse. Instead of California Dreamin’, it is becoming more like California fadin’. Nowadays, people are starting to flee California due to the high cost of living, which is higher than in any other state. With the soaring housing prices, college tuition, and gas prices, many Californians have decided to relocate to areas where the cost of living is much lower. Those who have decided to remain in California face hardships. No wonder the average credit card debt in California ($6729) is much higher than in other states. The credit card debt for residents of Sacramento ($6569) is a bit lower but not much different than the state’s median credit card debt. Moreover, according to a study conducted by Lending Tree, the typical Californian possesses on average six credit cards, which is more than the average American. This should not be shocking as somehow Californians need to maintain their expensive lifestyle. Apart from credit card debt, consumer debt- mortgage debt, student loan debt, and auto loan debt is also tremendous. Taking all this into account, opting for a frugal lifestyle could be the solution you need to begin credit repair and finally live a life without any debt. Below are practical suggestions that will help you on your journey to frugal living.

But what does being frugal actually mean? The public misconception about frugality is that frugal people are ‘cheap,’ and they are willing to sacrifice quality to save some bucks. In fact, most people shy away from this approach in fear of being cast away by their more frivolous friends and family members whose frequent splurges make them live paycheck to paycheck. There is certainly much more to being frugal than living off of free expired food and rummaging in garbage cans with a view to salvaging anything that can be reused. According to the Merriam-Webster dictionary, frugality means “careful management of material resources and especially money.”This definition is sufficient enough for the sake of our discussion since it pertains to money and how we manage our finances in the most optimal way.

Your first thought might be, “but this is exactly what being cheap means!” The truth is frugal people abide by some rules, and most of them gravitate around money, but it does not mean frugal people will always go for low cost and not quality! 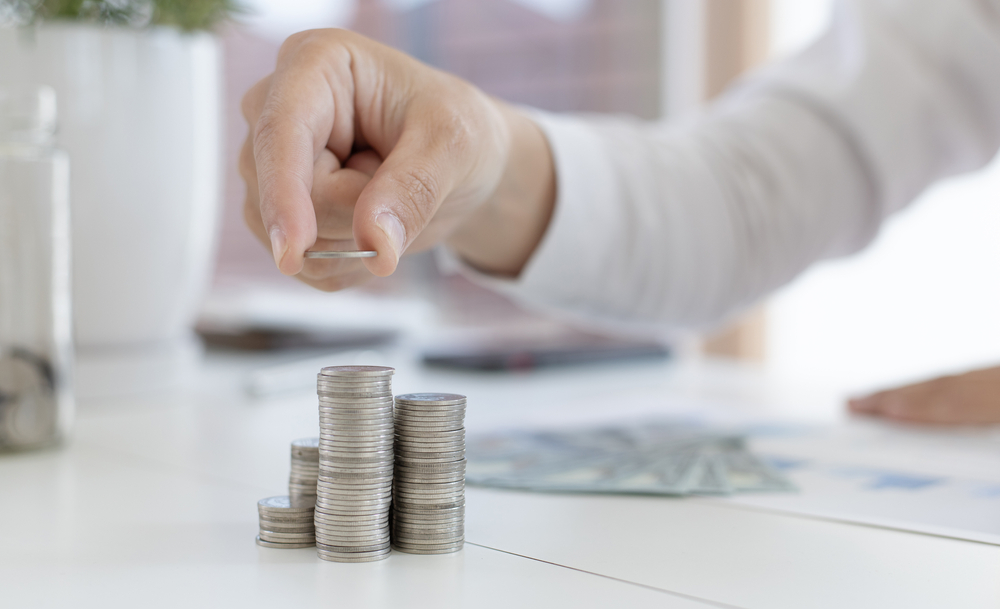 This is the basis of frugal living. It is imperative you know how much money your household earns and exactly where every penny goes. Without this knowledge, every financial decision you plan to make will likely be a failure from the start.

The common misconception is that frugal people are forced into this lifestyle because of their low income as a means to escape poverty. Although it is true in some cases, most frugal people are very cautious when spending in some areas so that they can splurge in others. It is very important to have both short and long-term goals. This way, it is much easier to stick to your budget but also gives you a reason for being frugal. You don’t want to become a money hoarder!

The importance of quality 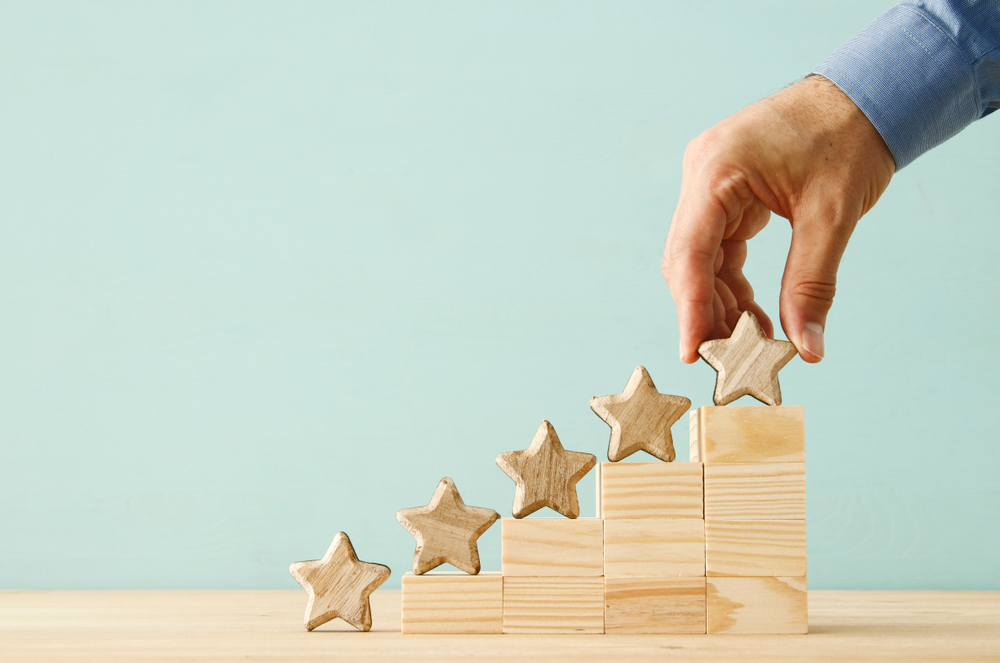 Although people think frugality is all about spending the least amount of money possible, it is not always the case. Let’s say you need a new pair of shoes for work. The store you go to offers two pairs you really like: one of them costs only $10 but with closer inspection, they will need replacing after two months. The other pair costs $70, but you know it will last a long time with proper care. Frugal people strive to find the best value rather than look at the price itself.

Live within, or even better, below your means.

Living within your means is alright since you do not overspend and already take your income into consideration when budgeting. But living below your means helps you use the surplus and save it or invest for your goals. Of course, it is not always easy to live within, let alone below your means. Therefore it is crucial to try and create a surplus either by increasing your income (i.e., side hustle) or changing your habits to cut spending. 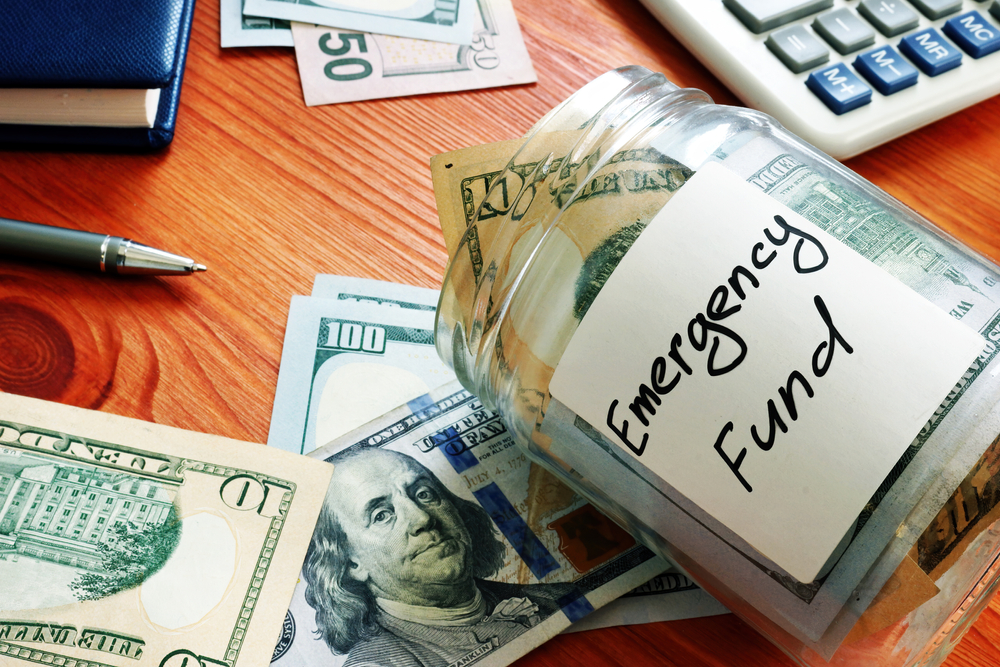 For some, this means having enough money for a rainy day, but you really should have enough cash easily available to cover about four to six months of your expenses. Having a safety net like this helps you avoid the biggest enemy of frugality- consumer debt. There is nothing worse than making sacrifices to save money for your goals but pay a significant amount in interest. Avoiding credit card utilization can also help you repair your credit which can also have a significant impact on your finances in the long run.

It is worth it!

Whether you try to make ends meet in a high cost of living area or to save money for your goals, it is really important to make some necessary changes in your lifestyle. Even having a well-paying job isn’t enough to escape living paycheck to paycheck or repair your credit. Applying some of the frugal tips into your

Want to join the discussion?
Feel free to contribute!

We are an innovative team with a group of dedicated, passionate, and remarkable individuals determined to help you repair financial defects from your record and help discover ways to improve credit score. READ MORE

No part of this site may be copied, distributed or reproduced without prior written permission. The services of Pyramid Credit Repair and its affiliates may not be available in all states. Pyramid Credit Repair, assists consumers with credit reports that are inaccurate, misleading, unverifiable, untimely, incomplete or that otherwise contain incorrect information. All testimonials are from actual clients. Individual results may vary.